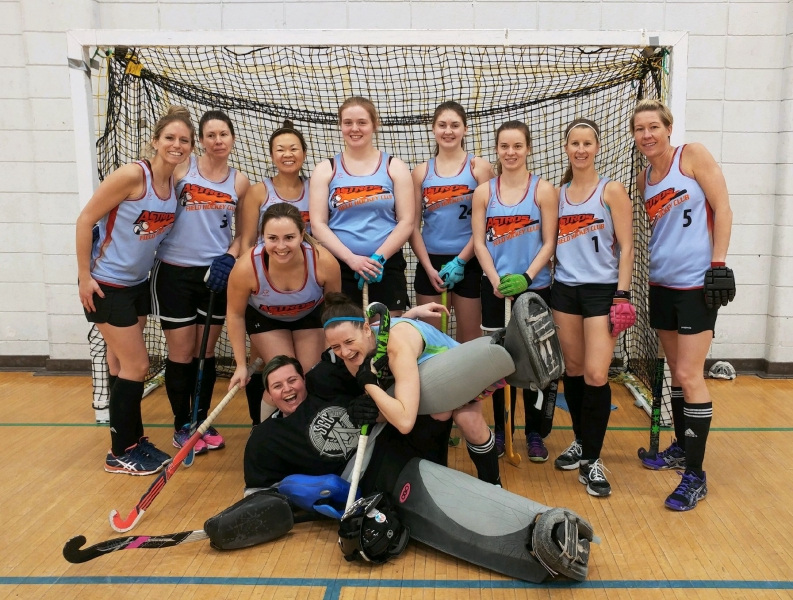 Astros Selects steadily improved over the weekend and came in 3rd after the round robin on Saturday night. On Sunday morning, the team started strong with a win over Cougars-Black in the semi-final match to earn a berth against Dinos Alumni in the finals. In the Gold Medal match, Dinos Alumni scored in the first half (courtesy of Jenny Gobin, who also plays in our club’s TNT team) and in spite a valiant effort, our Astros Selects weren’t able to get the equalizer .

Nevertheless, this was an awesome result for the crew and it was a fun event for a combined Astros team comprised of players from TNT, Sonics, Astros, and Stars.