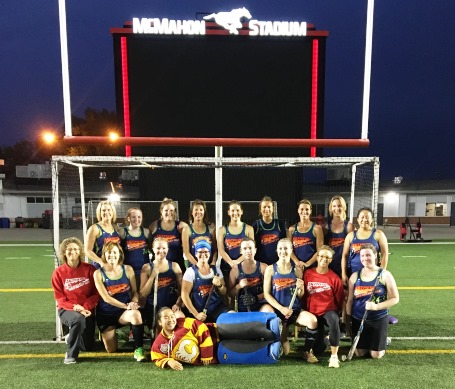 Rush added some new players to complement a good core of players to have another successful season. Rush finished 2nd in the regular season in C-league and won the semi-final match against Masters. On Wednesday, Rush faced off against Phoenix Red for the title of C-league champions. Although Rush had not agreed to the format change during the coin toss, the opponent some managed to get the option to play 4 quarters (instead of 2 halves) and benefited from it as they could halt momentum and given themselves a breather. Rush scored first, but some contested calls in their circle resulted in the team being on the losing end of a 4 – 2 result. Although it was not the finish that they wanted, this has been a tremendous season for Rush! Silver is not too shabby.