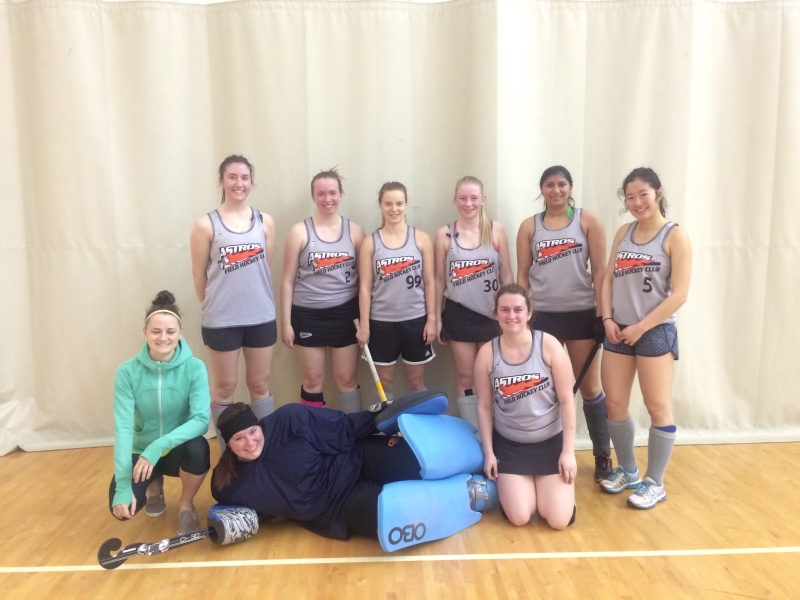 Like many of our Astros Club teams this year, Titans underwent a dramatic team makeover from last year as well as from the Fall Seeding to the Fall/Winter Indoor season. Similar to the outdoor season, there were some very challenging moments early in the season when the team were playing shorthanded, but the team eventually established a stronger core of players. With this, Titans found the “silver” lining and while they were disappointed that they weren’t able to win Division IV and have the opportunity to challenge the last-place finisher in Division III, the team ended with a strong 2nd place finish in Division IV.