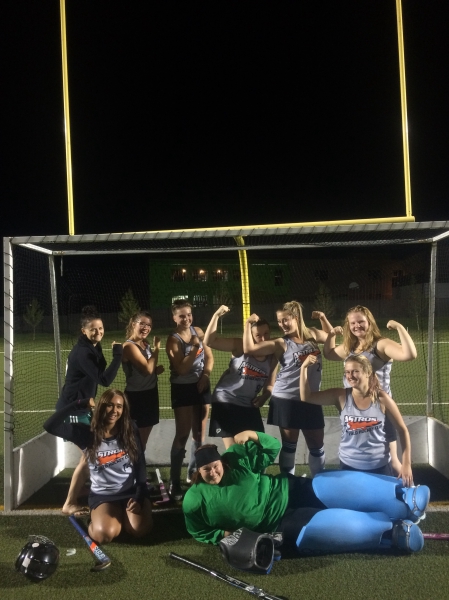 Titans started off the season with 3 players for game 1 so to say it was challenging is an understatement! Despite playing shorthanded for much of the season, including playoffs, the Titans were able to have some success on the field. The team started gaining some success with the recruitment of some new young players, winning its semi-final game convincingly over a full Storm team that had subs. Titans carried that momentum forward to have a 4 – 0 solid win over Phoenix Pink in the final to finish 5th! Their team photo also shows that the team knows how to have fun as well.